Home Football Players to watch at the 2022 Women’s Euros

Six players to watch at this year’s Women’s European Championship in England, which begins on July 6. 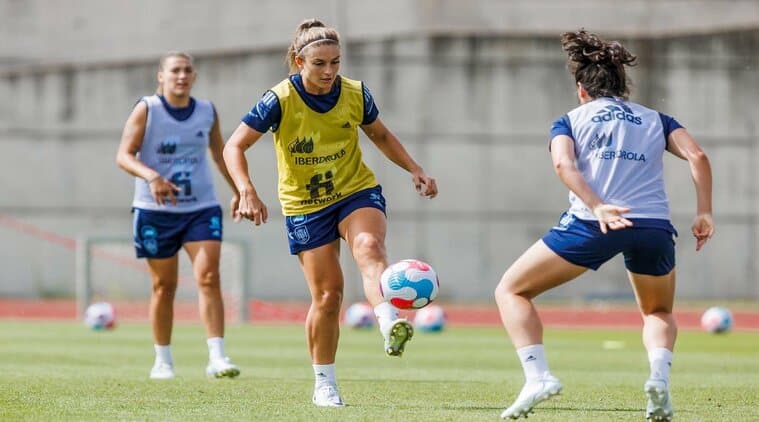 Reigning Ballon d’Or winner Putellas is the heartbeat of Barcelona’s team and helped them win another three trophies this season. She has grown with Barcelona in the decade following her debut and will arrive at the Euros at the peak of her powers. Putellas chipped in with 18 league goals and top-scored with 11 in the Champions League, all from midfield, and will be surrounded by familiar faces in the national setup, with Aitana Bonmati, Irene Paredes and Claudia Pina among nine Barcelona players in the squad.

Their connection will bode well for Spain, who will rely heavily on captain Putellas to lead the way as they target a first European Championship. Top scorer for two seasons with LSK Kvinner, Reiten was not well-known outside of her native Norway until she joined Chelsea after the 2019 World Cup.

The left-footer quickly established herself as one of the most important attacking players in the Women’s Super League, teeing up goals for the likes of Sam Kerr and Pernille Harder. Her long-standing relationship with Norway striker Ada Hegerberg, who made her long-awaited return to the international scene in April, will no doubt be a great benefit to Martin Sjogren’s side at the Euros. 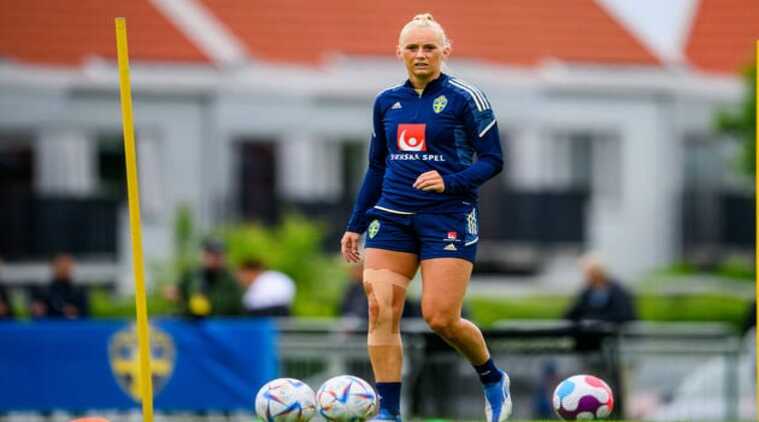 One of the most sought-after signatures in women’s football when her contract at Swedish club BK Hacken was up, Blackstenius plumped for Arsenal and has settled in seamlessly at the north London side, forming a seamless partnership with Vivianne Miedema.

Technically gifted, the superb timing of her runs enables her to steal in behind the defence at the right moment.
Blackstenius was integral to Sweden’s silver medal-exploits at Rio 2016 and Tokyo 2020 and will hope to spearhead another drive on the international stage for the team, who are ranked second in the world. All-time Dutch top-scorer Vivianne Miedema will be the obvious headliner for the reigning European champions but her former Arsenal team mate Roord might prove to be a decisive player in Mark Parson’s side.

The versatile midfielder, 25, moved to VfL Wolfsburg last year and enjoyed her best goalscoring campaign since 2016-17 after scoring 10 goals last season, winning the domestic double, and will look to carry that form through to the summer. Manchester City winger Hemp is set to be one of the stars of the Euros, having scooped a record fourth PFA Young Player of the Year award after finishing as the club’s top scorer last season with 21 goals and also registering 10 assists.
The 21-year-old has won many plaudits for her eye-catching runs and goals and will hope to make her mark in her first major international tournament when she lines up for England at Euro 2022. 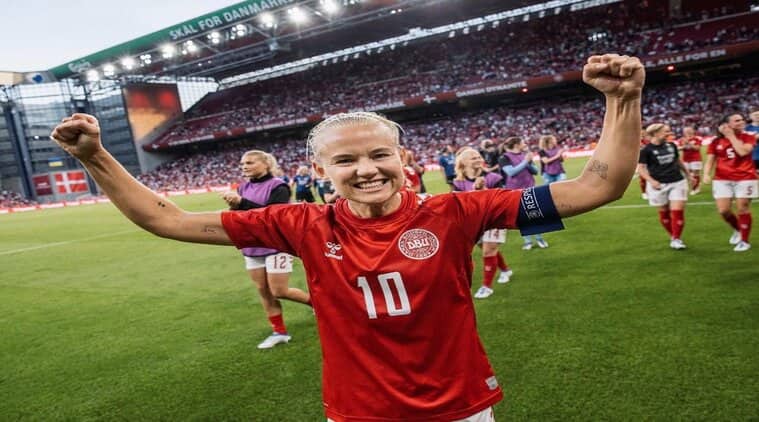 Denmark finished runner-up at Euro 2017 and will be aiming for another successful run this year, with their captain Harder leading their efforts once again. The 29-year-old will form a dangerous front three with Stine Larsen and Signe Brune but also has the versatility to play as an advanced midfielder and is a delight to watch in a free role.

Harder has won the league title in every season since 2016 — with Linkoping, Wolfsburg and Chelsea — among numerous other domestic honours and will look to add her first international trophy to that list.

While You Were Asleep: Trouble in paradise for Barcelona, Everton rope in Conor Coady on loan from Wolves, Watford’s Ismaila Sarr scores from 60...

“ODI cricket is an art and still has the charm. I...